Ukraine's attack on a fuel depot in Russia is not conducive for peace negotiations to continue. Kremlin spokesman Dmitry Peskov said the incident "is not something that can be perceived as creating comfortable conditions for the continuation of negotiations."

The Office of the United Nations High Commissioner for Human Rights (OHCHR) verified a total of 1,232 civilian deaths during Russia's military attack on Ukraine as of March 30, 2022. Of them, 112 were children. Furthermore, 1,935 people were reported to have been injured. However, OHCHR specified that the real numbers could be higher. 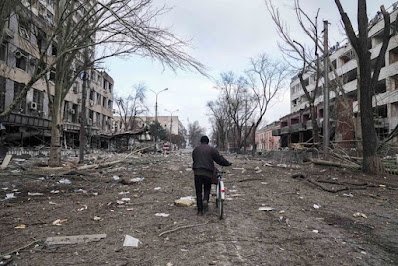 Peskov is worried that attack on fuel depot in Russia can be harmful for negotiations. Seriously?? This is making me so angry. Peskov is full of shit. 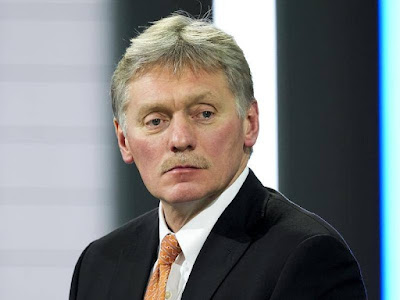 Russians, I feel sorry for you. Your sons and fathers will die in war against Ukraine. Yes, it is a war and Putin started it for reasons, that he will remake Soviet Union by conguesting other independent countries.
I have been in St. Petersburg and once in russian wedding in Petroskoi. I know that common people in russia are normal, kind and have great hospitality. You have to be strong and fearless now. You have the power to stop this criminal war against Ukraine.
And to Putin and his followers: World will never forget or forgive what you have done. For instance Russian army have destroyed Mariupol same as nazies destroyed Leningrad in second world war. That was wrong then, what makes you think that this is right now? You are the nazies in year 2022.
****
"In Europe and America there's a growing feeling of hysteria
Conditioned to respond to all the threats
In the rhetorical speeches of the Soviets
We share the same biology, regardless of ideology
But what might save us, me and you
Is if the Russians love their children too"
I hope You do, Russians

**********Kunnegut owns all the blog posts and photos (Unless otherwise indicated). Loan without permission is strictly prohibited. Instead make a link to Blog Posts if you like. 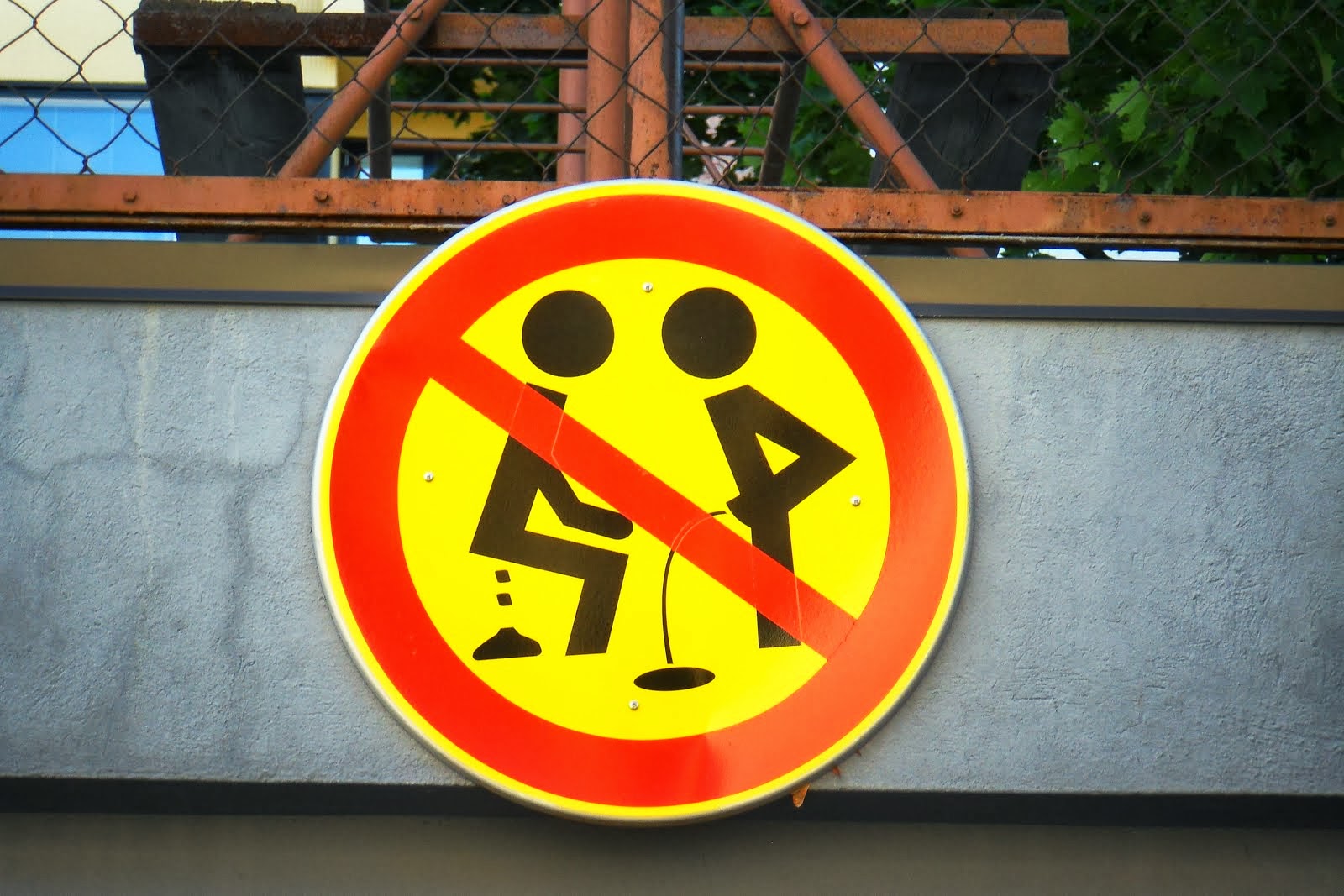